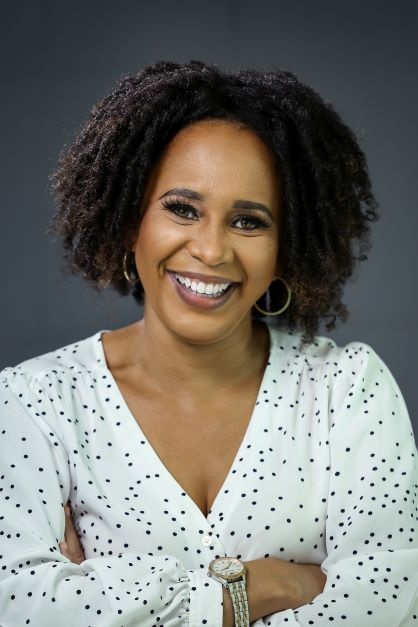 For over a decade, Courtnee Roberts has been in the classroom as an English Language, Social Studies, Journalism and Music teacher. She has previously taught in Kentucky, Abaco, and most recently at Windsor School Old Fort and Albany, with specialization in middle school education. Roberts has trained and taught at the IGCSE level in the Cambridge curriculum. She has also had high passes at the BJC and IGCSE English level. Courtnee is also a part-time lecturer at the University of The Bahamas´ English Studies Department. Prior to starting PES, Roberts was a journalist for 10 years starting out as a features and news reporter, which has honed her love for the written and spoken word. She holds a Master of Arts degree in English from the University of the Cumberlands, a Bachelor's degree in Communications from Messiah College, and a diploma in Spanish from the CLIC Universidad in Spain. She was a licensed teacher with the Kentucky State Education Board. In her spare time, Roberts enjoys running half marathons, reading, restaurant hopping, and traveling. She is the mother of two active children, a university student, and a high schooler.
Watch Intro Video
Enroll today